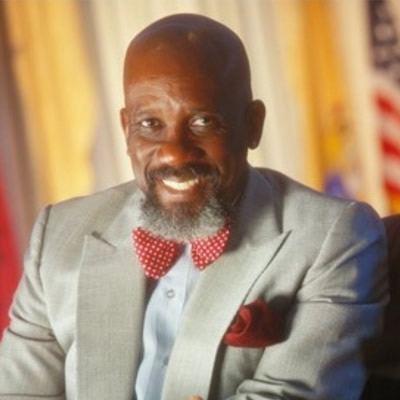 Lennox S. Hinds retired in January 2017 as Professor Emeritus in the Program in Criminal Justice; Hinds is additionally a world-renowned criminal defense and international human rights lawyer. His expertise and services have been widely sought and his clients have included Nelson Mandela, whom he has represented in the United States, and, separately, the South African government. In addition, Hinds lectures extensively in Africa, Europe, Asia, and North America, and has published and taught about crimes against humanity under international law for more than two decades.

He is the permanent representative to the United Nationa (UN) FOR THE iNTERNATIONAL Association of Democratic Lawyers, an organization that he served as vice president. Most recently, Hinds was appointed by the UN as lead counsel to represent defendants accused by the International Criminal Tribunal for Rwanda (CTR) of genocide, crimes against humanity, and other serious violations of international humanitarian law.

Hinds is admitted to practice before the United States Supreme Court, ICTR, the International Criminal Court.

All sessions by LENNOX S. HINDS